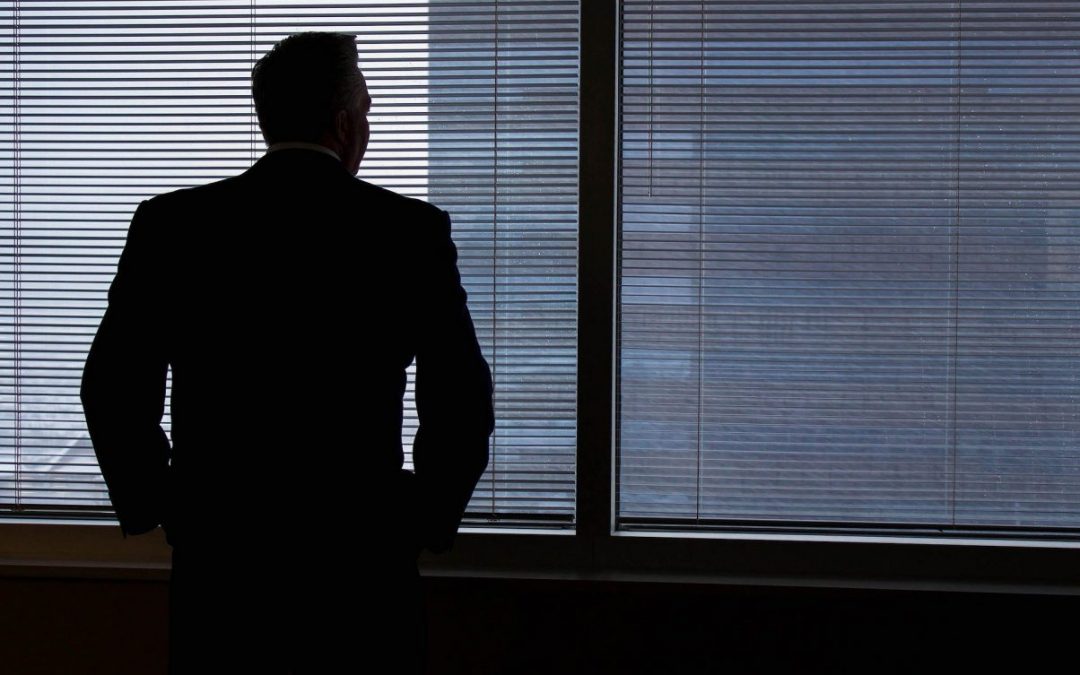 Like all the characters I write about, Dan is fictional. I created him to illustrate a common dilemma many high functioning men and women I see in my private Integrative Body Psychotherapy practice have: finding energetic wholeness. Any similarities to a real person are purely coincidental.

Dan is a young, successful executive at a growing company. Now, in his late 30’s, he yearns to find a long-term partner. Ruefully, Dan tells me he’s dated many women, however, something always makes him break off the relationship before it gets too deep. It’s like he’s afraid of something that he can’t quite shake. Unable to sustain a long term relationship, he’s not sure what his fear is about, but he knows he needs to change.

He feels alive and whole when he first dates someone, yet worries that his attraction and excitement won’t last. As soon as his latest girlfriend confronts him with something uncomfortable, Dan heads for the hills. He begins looking for someone new to fill the void. He’s beginning to worry that he’ll never find someone to settle down with, and he knows he doesn’t want to be alone for the rest of his life.

In fact, the specter of being alone terrifies him, but so does an intimate relationship. Dan wants to feel alive and whole. The problem is that he’s been looking for someone to make him feel whole. In actuality, a sense of energetic wholeness begins on the inside.

Myth: Someone Else Can Make You Feel Whole.

Whenever a client tells me they’re looking for someone to make them feel “alive and whole”, I suspect the challenge they’re bringing me is the tip of the iceberg. Generally, when someone seeks romantic connection to “complete” them, it’s because something isn’t being filled up on the inside. In Dan’s case, he’s lived his entire life feeling like there’s something wrong with him and searching for someone who will make him feel “right”.

Discovering the root issue requires a deep dive to the base of the metaphorical iceberg – Dan has never felt whole. He’s always felt that something was missing in him. His strategy has been to find others who can reflect who he is, validate him, and fill him up. I ask him “What is your hope when you first meet someone?” He broke down when he said “The women I date think I’m wonderful, and I get scared because I know I’m not so great.”

Truth: Finding Your Wholeness is a Developmental Process and Challenge

Dan had some growing and personal development work to do. He was under the false assumption that he was fully emotionally developed by the time he reached his late 20’s. I explained to him that his growth and development never has to stop. It can continue throughout his lifespan if he’s open and curious about who he is at his core. This was news to him and I could see he felt hopeful.

I continued “You learned about yourself and how to love in your family of origin.” He replied, “If that’s the case, then I have some work to do. I didn’t feel like my parents really loved each other. They just got along the best they could. I guess I felt like there were a lot of times when they didn’t like me either.” “Yes,” I said, “and you unconsciously bring the same feelings about yourself and about love into your current relationships.” “But why do I feel so alive with a new girlfriend?” he asked. “You can temporarily forget about the underlying emotions that plague you, especially when your relationship is new and exciting,” I replied.

It’s very difficult for people like Dan to consider making a change when the pattern in which they’re existing fills them up with excitement and energy, even if it is temporary. There’s a huge temptation to bolt out of an old and seemingly stagnant relationship into the new and exciting one. The fear he could end up alone in life was now motivating him. I suggested that it could be even more exciting to discover who he really is on the inside.

First, he has to wake up to why he doesn’t feel whole. Then he has to show up in his authenticity by connecting inside to who he really is at his core.

Energetic Wholeness is Experienced on the Inside

Dan wants a long term, stable relationship. He wants kids. I tell him, “A sense of wholeness and love are both states of being. Most people experience these states after performing an act of kindness, connecting with someone on a deep level, achieving something they’ve focused upon and worked hard to do, spending time in nature, or something as simple as completing a good workout. In those moments, you hunger for nothing. You feel whole and complete.” “You’ve felt that feeling before?” I ask Dan.

“Yes, I’ve felt those things, but they’re few and far between,” he sighs. I answer, “You can feel that sense of wholeness and love more of the time, you just have to learn how.” “Really?” he asks as he leans forward.

It was the end of our session. Dan and I scheduled some more time together. As he said goodbye, I could see he felt a sense of relief and some hope. “I walked in feeling like there was something wrong with me. You’re telling me that I just have to learn to look at myself in a new way. I’m excited to get started!” he declared. I smiled and said “It’s more than just looking at yourself in a new way. You’re going on the experiential journey of a lifetime. You’re going to discover your authentic, core self, and I believe you’ll find it very fulfilling.”

The Core Self Transformation

Finding and sustaining an experience of energetic wholeness is a process and a developmental challenge. In the online course, The Core Self Transformation, Dr. Margie Gayle explains the layers of false beliefs you have about yourself and how they interrupt your feelings of wholeness, love, and wellbeing. As you practice removing the layers, you will encounter your core self of authenticity. You will begin to break free from emotional weight and turmoil holding you down. Discovering your core self and allowing yourself to undergo the core self transformation will move you past your stress by shifting your old patterns and behaviors. Enrolling in The Core Self Transformation is the first step on your way towards wholeness!